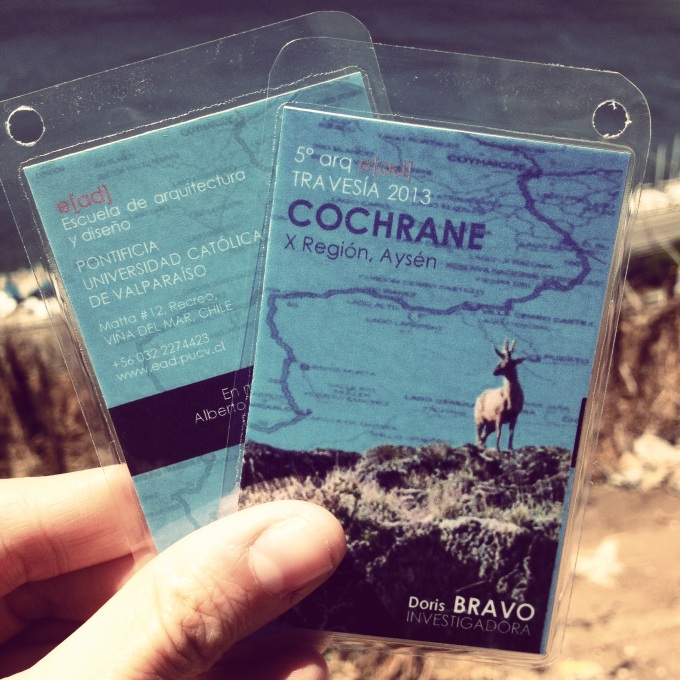 I spent the last two weeks of November on a travesía in Cochrane, a small town in the extreme south of Chile. This was a trip I had been dreaming about ever since I first learned of the School of Valparaíso in the fall of 2010. The chance to participate in a travesía remains beyond words. So I give you images. 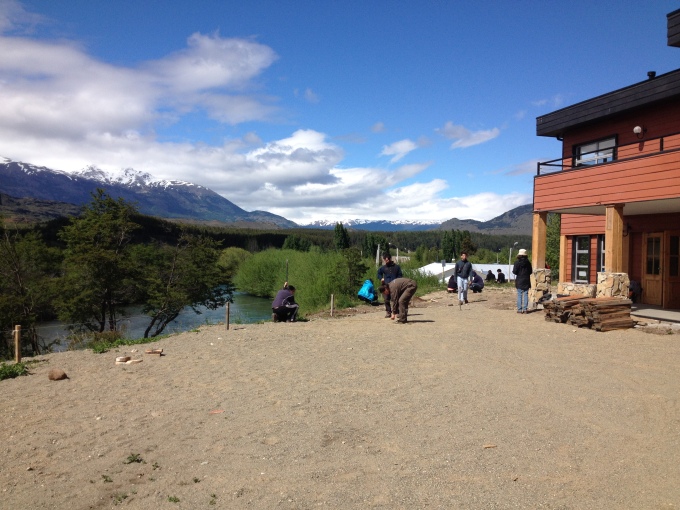 The town of Cochrane provided a lot next to the new Market building for the students to build their works. The professors asked the students to make stations, structures visitors could lean against to chat and take in the views. 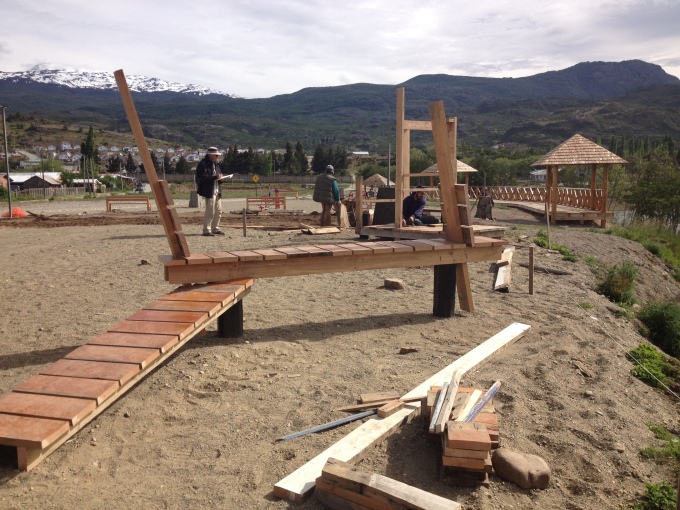 For 10 days the students sketched plans, reworked designs, leveled their terrain, and built stations from reclaimed wood. They were mostly fifth-year students, seasoned travesía-goers who had worked together as a team for several years. What impressed me most was how they balanced their time: not only were they responsible for elaborating their stations but they also took turns preparing three daily meals and cleaning the bathrooms. Though their creative process was constantly interrupted they managed to create a beautiful sequence of stations that were great places to sit for a spell. 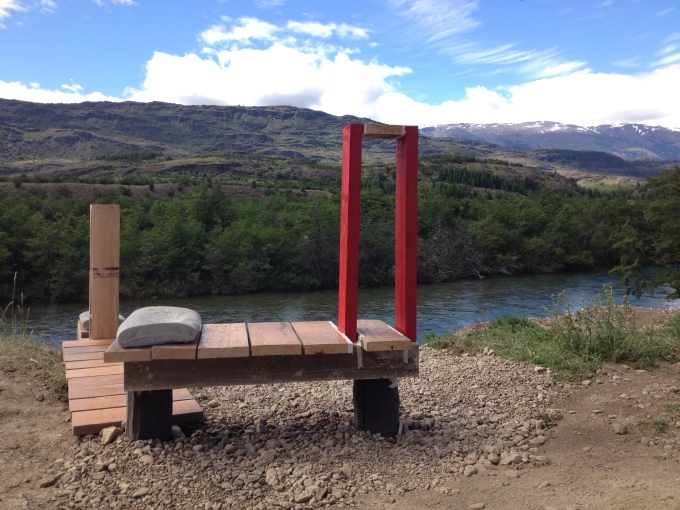 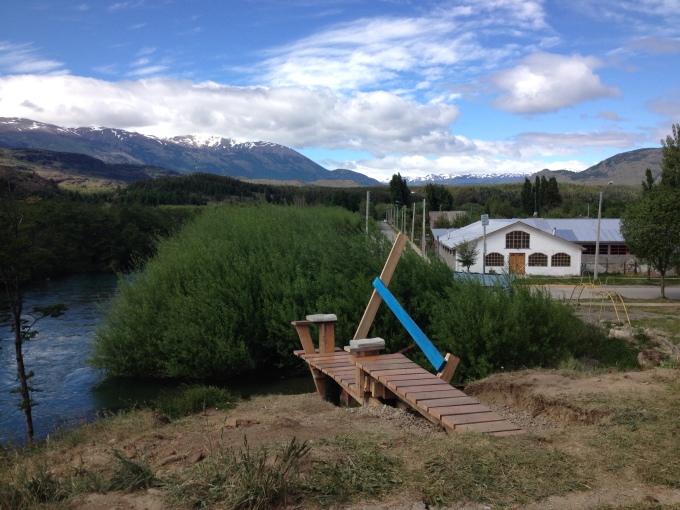 To state the obvious, the environs of Cochrane are gorgeous. I’ve never hiked so much in my life, most of it accidental, and two weeks was definitely not enough time in Patagonia. The Milky Way was so close I could almost touch it and the Southern Cross glowed bright right over the travesía works. 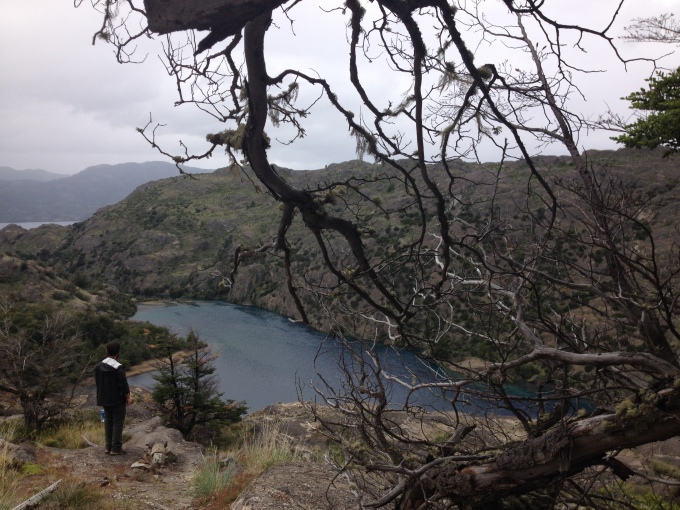 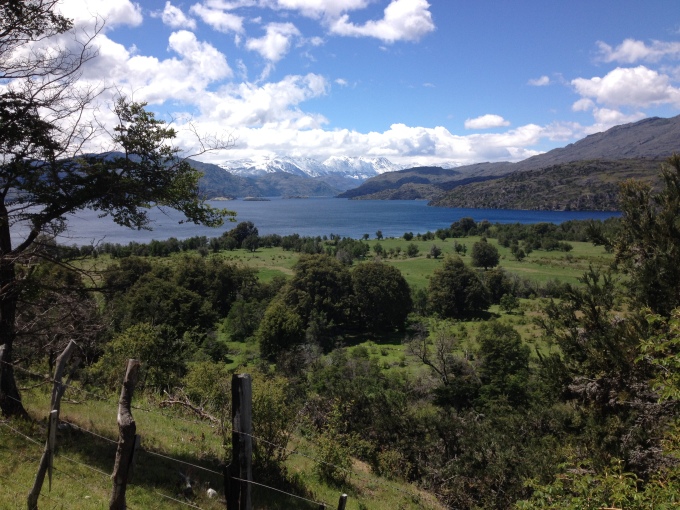 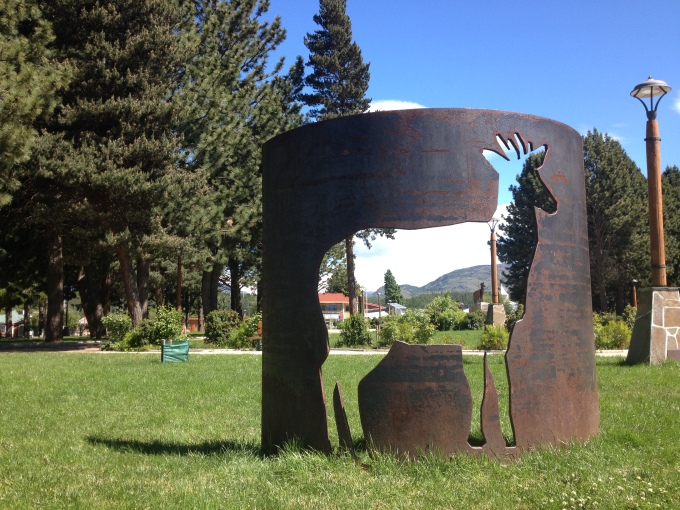 Sculpture in the plaza, Cochrane, Chile